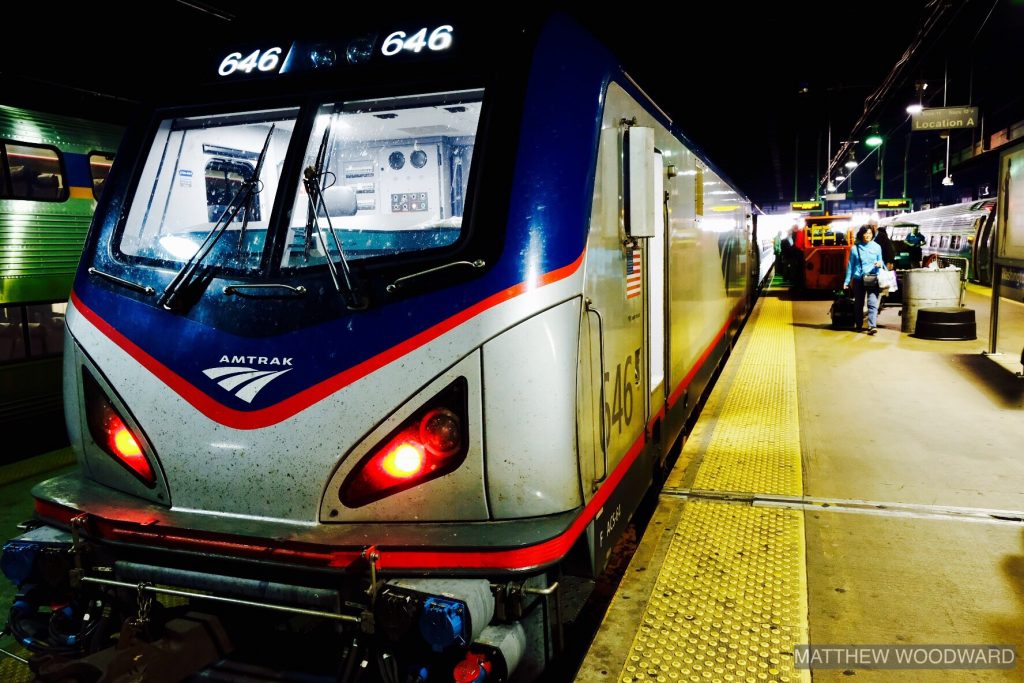 New York’s Penn Station reminds me of Euston in London; frankly it’s a bit of a 1960’s bunker. All is changing for the better though, as a new station building is under construction next door. The original Pennsylvania Avenue Station was actually a really grand marble and granite building, dating back to 1910, but this was sadly demolished in the 1960’s and Madison Square Garden now sits on top of it. So today I descend into the concrete bowels of a station on its last legs, and find a seat in the Amtrak waiting room. The subterranean world of “Penn” […]

Read More
Back to top