I have had a short but enjoyable stay in Warsaw as I prepare to hop on the train to Moscow. I have been staying at the Marriott, an enormous property just a stone’s throw from the central station. One reason that I’m here is that I’m a big fan of the 80’s TV black comedy “A Very Peculiar Practice”. The last ever (feature length) episode “A Very Polish Practice” was partly filmed in the hotel. I’m big fan of Dr Bob Buzzard, played by David Troughton – who, in case you had not realised, is the son of the late great Patrick Troughton… 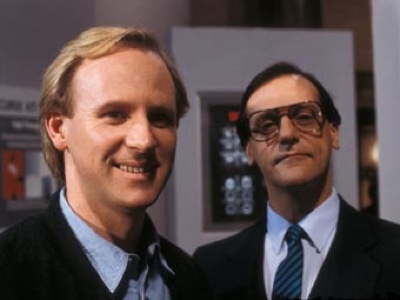 Anyway fortune smiled on me at hotel’s check the in desk, something about being an Elite member, a junior suite, and the 38th floor was all I really recall hearing, oh and also mention of free drinks in the Executive Lounge. It must be spiritual payback for all the fun and games in Germany! 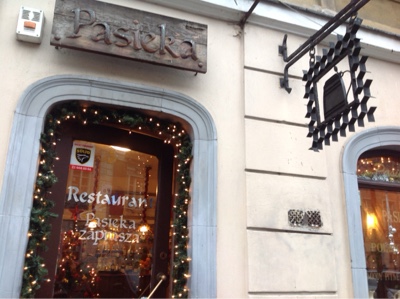 Although all I really wanted to do was to lie down, I dropped my bags off and headed out for a feast in a restaurant I know in the “old town”. For “old town” please read as something tastefully rebuilt after 1945. Lunch consisted of Russian dumplings followed by a pork escalope served with sourkraut, all washed down with a cold Zyivitz beer. I didn’t achieve much else that day, as by the time I got back to the hotel I was a spent force having had no real sleep in three days. The amazing views out the window were a bit wasted on me as I was fast asleep! 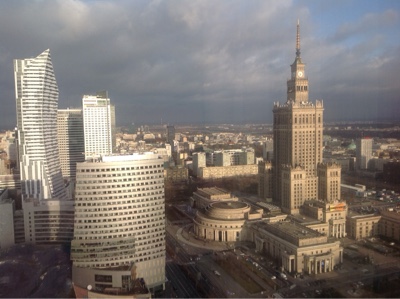 I had saved the most important mission until the next day. A visit to the Polish Armed Forces Museum to view their Enigma machines. If like me you have recently seen “The Imitation Game” then you might have done some reading on the subject. I had not previously not known about the work of the Polish mathematicians and the French intelligence gathering. The Poles had virtually cracked the code in 1939 before the Nazis added another rotor to the machine.

They shared everything with the British and their work at Bletchley Park. Today the museum has two machines, one “commercial” machine and one Kreigsmarine machine donated by Great Britain to Poland in the 1980’s. 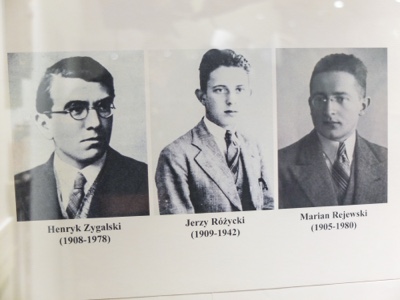 The rain has cleared up today and been replaced by a biting wind from the east. It is a reminder that the weather will not be mild where I am headed for much longer. Time now to pack and prepare for the next leg. It’s going to get all “Cold War” tonight, so I hope my papers are in order!