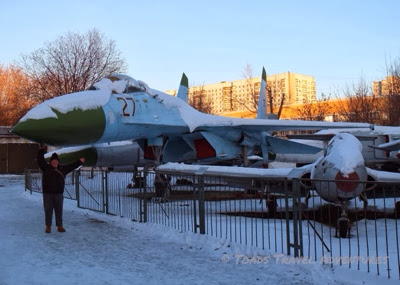 I’m back in the USSR! Its not very cold here for this time of year and this is a problem – there is black ice everywhere – getting off the train with luggage proved pretty tricky.. I almost decided to leave my boots at home in an effort to save space in my bag, but they really are essential here – not just cold protection from the snow but ankle protection from any unlucky falls.

A couple of days here on a specially devised (by me!) Cold War programme. I spent a day at the Central Armed Forces Museum yesterday. Absolutely nothing in English anywhere, so bring a guide if you are coming. I was lucky to have Alexey along as my interpreter again. He understands my love of MiG cockpits and ballistic missile launchers, so we could get straight down to business! Just a few snaps here.. 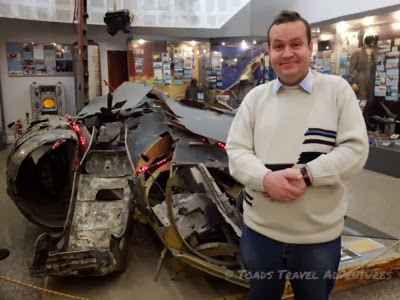 You probably know that the U2 spy plane of Gary Powers was shot down over flying the Soviet Union in 1960 – here are the remains of the plane, and Alexey (looking mildly amused). 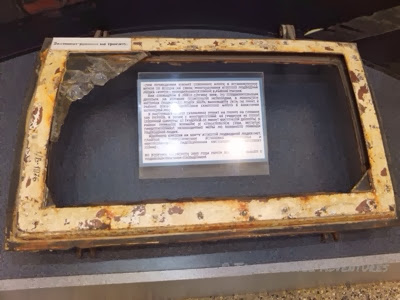 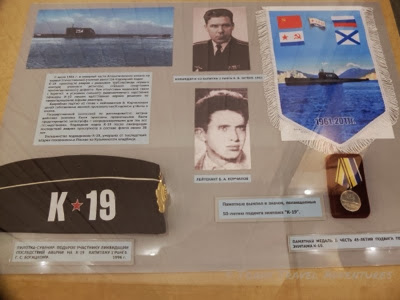 The real story of K-19 – “The Widowmaker” – it must have been a big boat, as the missile it fired is enormous. 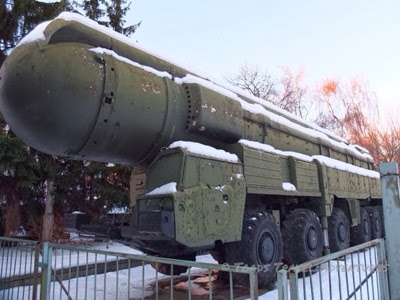 This is the “full on” ballistic nuclear missile launcher (like in “Spies Like Us”) – the one I saw in Warsaw was half this size! 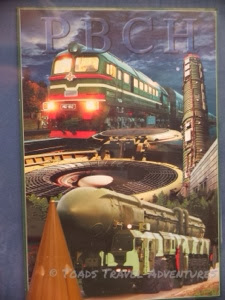 If you are ever on the Trans-Siberian and wonder why you can’t get onto the carriage with no windows next to the restaurant car, I think I have found a possible explanation – your train has a special guest on board – an SS24 type ICBM! 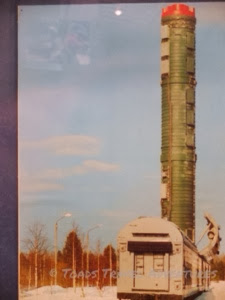 Here is a picture of the train about to launch its secret payload. Fortunately now decommissioned though. 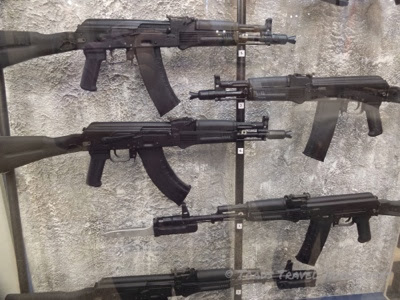 Lots of guns in this place – just when you thought that all Kalshnikov’s looked the same!

More tomorrow as I have a rather special private tour planned to a place that was a classified secret until 2004..