Bunker 42 was one of the main underground bases in Moscow during the Cold War – a place for 2500 important people to live for a month whilst the gamma radiation subsided. It is a special place for many reasons. The Soviets test fired atomic weapons to find out the correct depth needed for full protection – so it is 65 meters down (18 floors) – and can survive a 15 kiloton explosion less than a kilometer away. So quite well protected then. First of all you have to find it! It is quite well hidden in a suburban street with no obvious clues – then if you have an appointment, press the buzzer, and you are in! 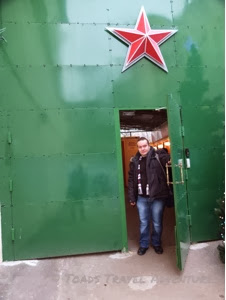 The health & safety briefing was brilliant – basically don’t press any buttons as they may still be working! Once you have climbed down 18 floors you get into the tunnel that connects the military area of the bunker. 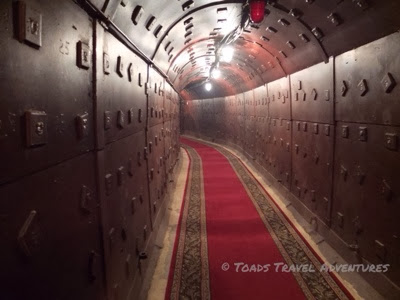 All that you can hear are the underground metro trains in the distant tunnels. There are several metres of iron cladding bolted together with nuclear protected seals between the plates. 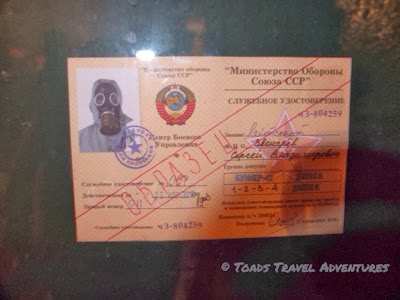 I’m not sure how you verify the ID of someone in full NBC gear! 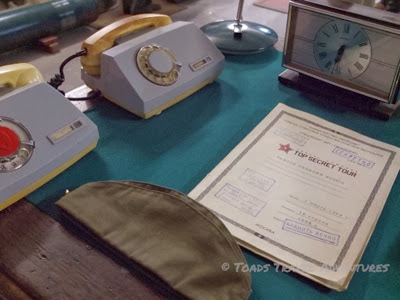 The telephone you hope will never ring.. 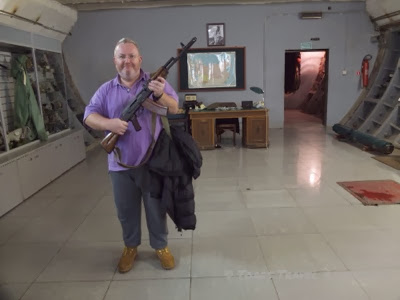 Like one of those dodgy nightclubs – if you don’t have a weapon when you go in, then they give you one. I rejected an old AK-47 in favour of a lighter AK-74. 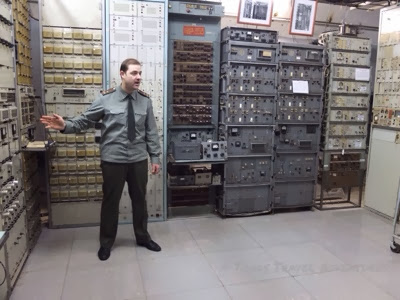 Command and control via telephone from the bunker. 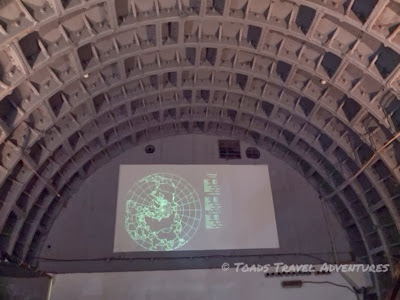 The roof of the bunker tube – at 65 metres down its shape and design mean it is fully protected from a direct hit at 500m away on the surface. 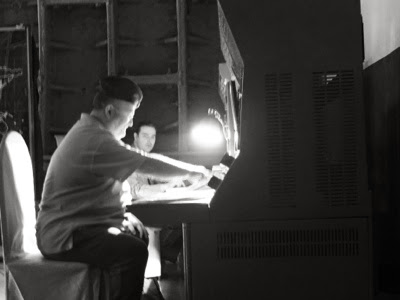 Already wondering about which buttons not to press, I was asked to assist in a missile drill. A couple of code verifications, two keys and a button is all that separates you from nuclear Armageddon.. Fortunately this console was disconnected.

Hope you like this Cold War stuff. I’m getting back on the train tomorrow, or to be more precise I’m getting on to THE train tomorrow – the big one – the Trans-Mongolian. I will not be able to post updates until I reach Beijing, so do not worry that I have gone quiet – it is just that I will have no connection from the train. More to follow pre Christmas when I will update with a post on each day of the journey across Siberia and the Gobi desert.