I know you don’t need a “tourist diary” from me in Beijing, but I do have a couple of updates as I down tools (or should that be “trains”?) for Christmas. First of all, for the record, my Christmas dinner – a rather special whole duck carefully prepared at Da Dong, suppliers of the best Peking duck in the city. (No Christmas pudding, but you can’t have everything!). 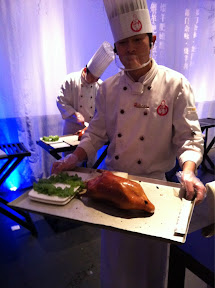 Leaving the train and getting back into civilised living is an odd experience. Once I left the platform at Beijing Central I was met by a man from my hotel with a limo, cold towels and a freshly pressed English language newspaper. It was only then I realised how grubby and disheveled I had become over the past two weeks. For the first time in my life I felt the need to apologise for my appearance once I got to my hotel.. 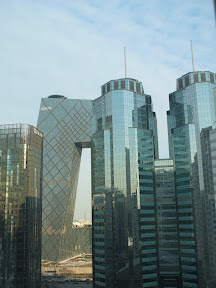 My hotel (The Kerry) have been great and the head concierge (Chris) had everything organised for my arrival. So over the last day I have been getting used to the splendours of running hot water, room service, a computer controlled toilet (which is a bit scary after the facilities on the train), and living in a room which has a bed alone that is bigger than my whole compartment from Moscow. 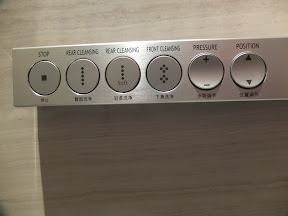 My baggage is now much lighter – no need for emergency rations, wine, coffee, wet wipes or toilet rolls. If I were going back Westbound next week I would not take as much again, but I wasn’t to know, and although I was never a Boy Scout, I don’t like to be under prepared. Also like most people who have done the trip will tell you, I have read less than two books on the whole journey so far – no time to read with so much going on!

For the record, I’m still coming to terms with how much Beijing has changed since I was last here just over 20 years ago. Where did all these people come from? The scale of the investment in Chinese infrastructure will be clear when I share my next leg with you – to Shanghai on the fastest conventional train in the world*.

* train anorak debate – this is a past record also of a special French TGV at full stretch, but I understand the Chinese G trains are not running at full speed, either to save electricity or minimise the risk of a crash..