I have moved beaches – to Cau Dai beach 30km south of Da Nang, where I’m now staying on the outskirts of the 16th century fishing village that you probably know as Hoi An – but also known by its other name as “Faifoo”. 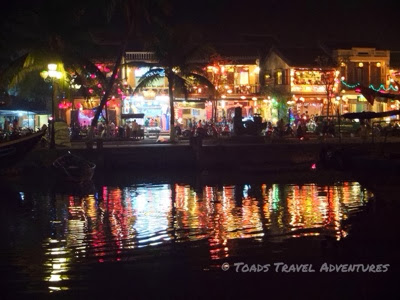 I have checked in to a lovely French hotel (the Victoria) that is modelled on a local village – a kind of Vietnamese Portmerion. Its mainly full of wealthy French and Spanish tourists from what I can see. The staff are amazing and quickly adopt me as a mad Englishman that needs help. 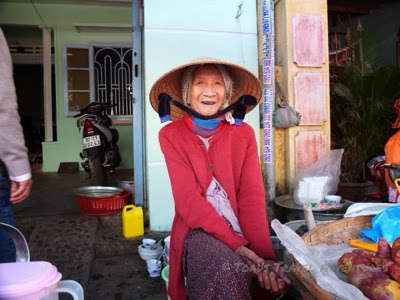 In the town well travelled tourists mingle happily with the locals and life is good – in a Disneyland sort of way. It’s also very beautiful, and pretty cheap.. Hoi An is a UNESCO world heritage site now, but long before this cars were banned, and nothing new has built in the old town for a lifetime. There is even a ban on bike horns, but the locals don’t seem so clear on that rule. 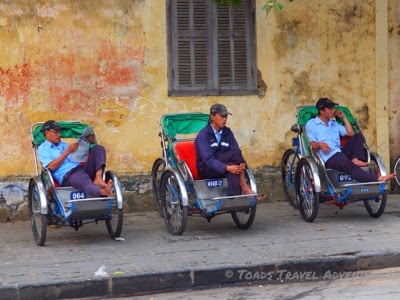 Its the sort of place that you can get anything done in, so I have spent the afternoon moving between the optician, tailor, hairdresser and pharmacy. The locals know exactly what the tourists want – my local dodgy DVD shop has a top shelf filled with every single American war film, plus the Vietnam “Top Gear” Special! 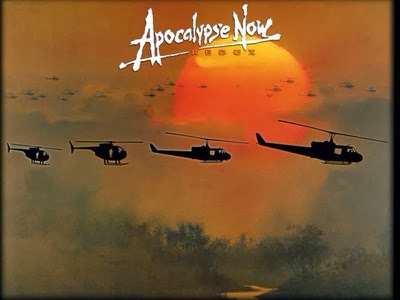 For the record, the “set” here seems to be –

Interestingly “Air America” is nowhere to be seen. I guess the Vietnamese DVD shops feel it was made before Robert Downey Jr was at his best. I would like to see some cult stuff on sale though – maybe the much under rated MIA classic “Uncommon Valour” – Gene Hackman, Fred Ward, and a very young Patrick Swayze.. I also think that “Flight of the Intruder” should be in wider circulation than it actually is.

My main priority here though is food – I’m going on a total immersion (or a “deep dive” as some of my old marketing colleagues would call it) into local cuisine, arguably the best in Vietnam. More of this to come.. 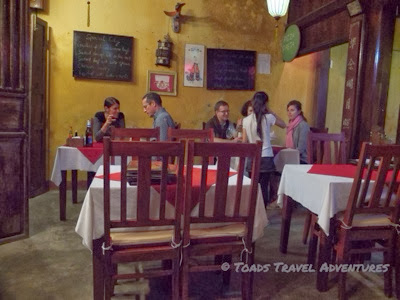 I couldn’t stop myself from watching “Apocalypse Now” before retiring last night. Its kind of wierd that the CIA (known in the film as “Comsec 1 Corps”) were based in Nha Trang, given it now feels to me like a Vietnamese Blackpool.. I have almost perfected my Robert Duvall “Colonel Killgore” impersonation – “I love the smell of napalm in the morning..” – the full speech from “smell that, Son” through to “someday this war is going to be over”.. Its definately my favourite post WW2 war film, as long as you don’t count “The Wild Geese”!